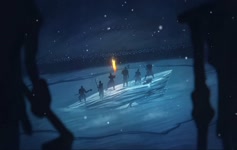 Game Of Thrones Beyond The Wall Night King 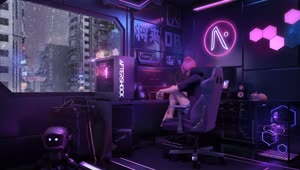 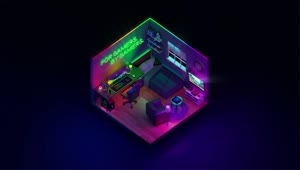 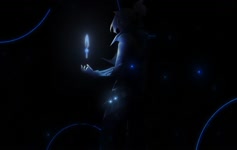 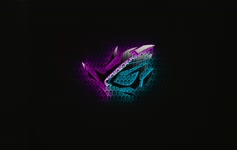 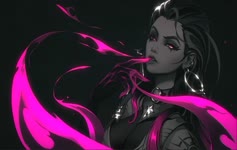 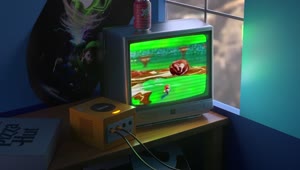 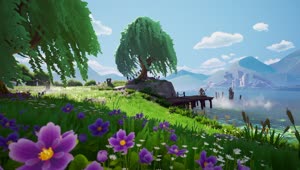 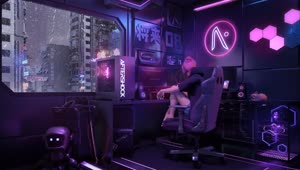 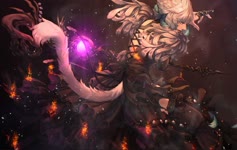 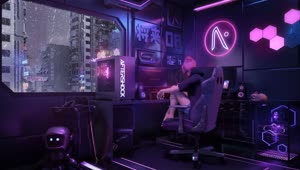 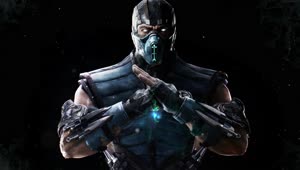 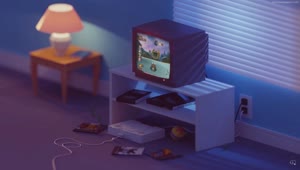