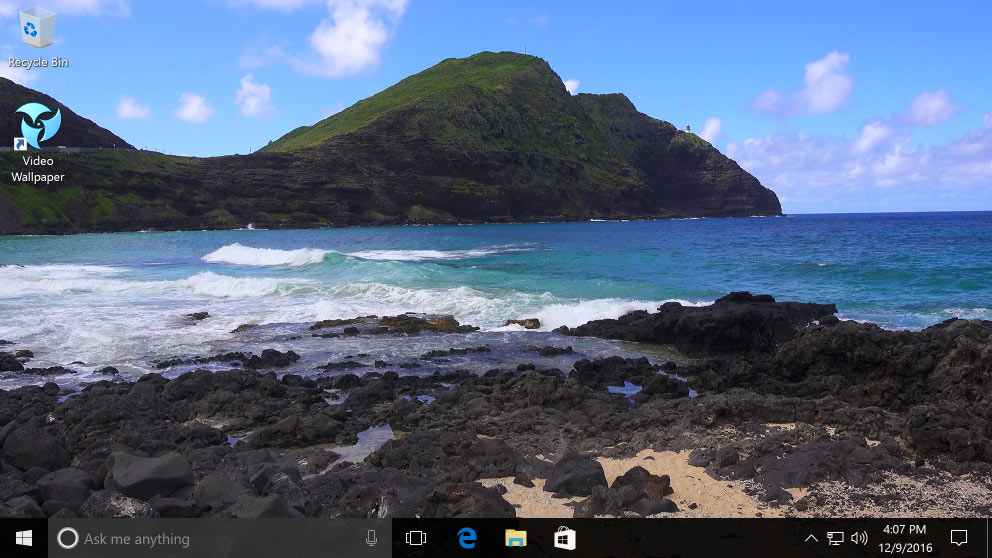 PUSH Video Wallpaper will immensely boost the entertainment level of your desktop by allowing you to play videos, youtube videos and animated gifs as your wallpaper in the background. You can apply Windows Vista Ultimate Dreamscene video wallpapers on all the latest operating systems such as Windows 10, 11, 8.1, 8, 7. When your computer is inactive it doubles as a video screensaver too, so you can watch your favorite videos.

Windows 7 DreamScene Activator
This site uses cookies to provide you with a great user experience. By using this website, you agree to our use of cookies.